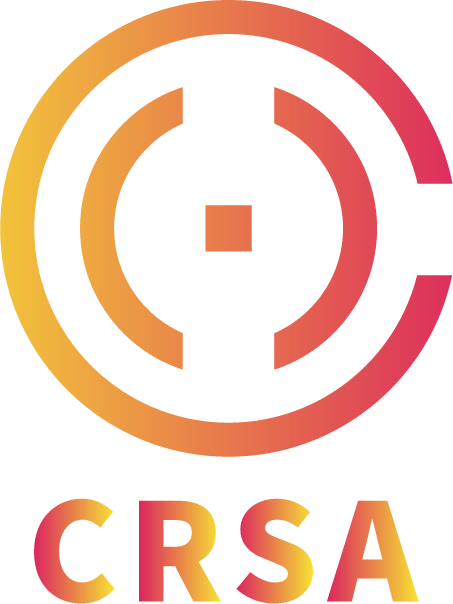 The nanosatellite market is rapidly growing for scientific and commercial applications. In this regard the first real NanoSatellite is CubeSat (10 cm3), developed by California Polytechnic State University in collaboration with Stanford University. This evolution also enabled many universities and small and medium-sized enterprises (SMEs) around the globe to develop their own satellites. So keeping in mind their importance, we are going to discuss power management system (PMS) and attitude determination & control systems (ADCS) of a small spacecraft, in this conference. PMS and ADCS of a CubeSat dimension satellite have been integrated and developed on a single printed circuit board (PCB) called CubePMT module. CubePMT is developed on the design approach of AraMiS architecture: a project developed at Politecnico di Torino that provides low-cost and higher performance space missions with modular architecture and dimensions larger than CubeSat. Utilizing the COTS approach, CubePMT extends modularity in two directions; firstly, hardware modularity which is achieved by using individual blocks for each subsystem; secondly, software modularity which is obtained by using separate coding for each subsystem. These modules can be reused for multiple missions which helps in significant reduction of the overall budget, development and testing time. One has just to reassemble the required subsystems to achieve the targeted specific mission.